Civics 101 - How Our Government Works 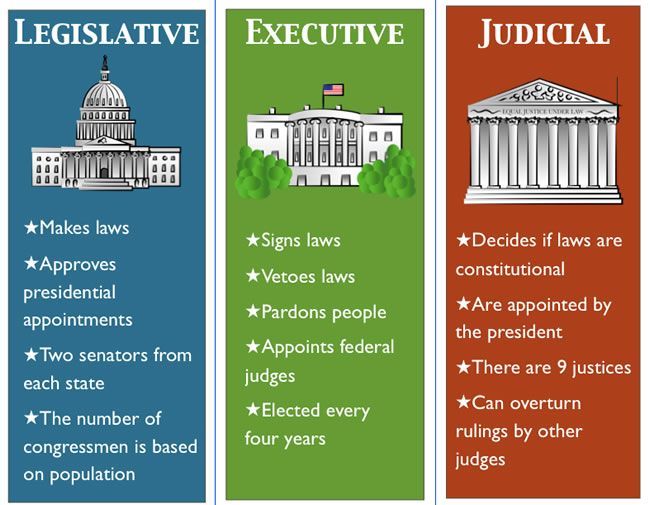 How many members comprise the U.S. Congress?
Congress is comprised of two bodies - also known as chambers or houses: the Senate and the House of Representatives. There are 100 Senators in Congress, two from each of the 50 states. There are 435 House members with a varying number of members per state, dependent upon the state's population. Minnesota has a total of eight representatives in the U.S. House of Represenatatives.

What's the difference between the two chambers of Congress?
Under the Constitution,   the two chambers are equal. Neither can promulgate laws without the other. Although they are equal, the Constitution does give certain exclusive powers to each chamber. Nominees chosen by the President to serve as judges, ambassadors, cabinet officers, and senior executives must be confirmed by the Senate. Treaties negotiated with foreign nations must be ratified by the Senate. The House has no formal role in either process. The Constitution gives the House the authority to originate all revenue (tax) bills and, through historical precedent, this authority has been extended to all appropriations (spending) bills.
Powered by